The OPEN-SMART Rich UNO R3 is an ATMEGA328P development board with many components on board and also has the ability to connect an existing Arduino shield to it, it is significantly larger than an Arduino Uno – more than twice the size. This means its aimed at learning rather than using in projects due to its size.

Lets see some images of the board

The components on the board include a 4 digit display, a DS1307 clock, LM75 temperature sensor, infrared receiver, serial MP3 player, rotation angle sensor, 4-channel touch sensor. Hardware resources as you can see are abundant and an added bonus is that you do not need any connecting wires, and the usage is very simple.

If you buy the full kit it also contains a TF card, a speaker, a CR1220 battery for the RTC functionality, and an infrared remote control.

The following example will get the temperature from the LM75 on the 4 segment display example – it uses the RichUNO library, we have many more examples in our github link later on in the article. You do not need to use this library but it does make development a lot easier

Just the board on its own

A kit with several additional modules, an IR remote, connecting wire and a sensor shield

If you do not want to but an arduino and a variety of components and shields then this development board has many options on it. The kit above has more than enough for anyone trying to learn Arduino development 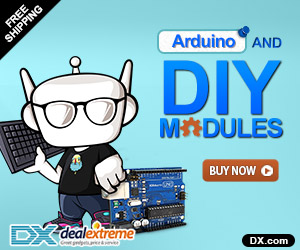 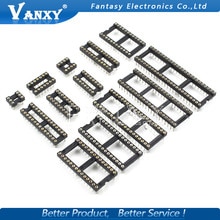